Rest>Run Confessions of a Workaholic 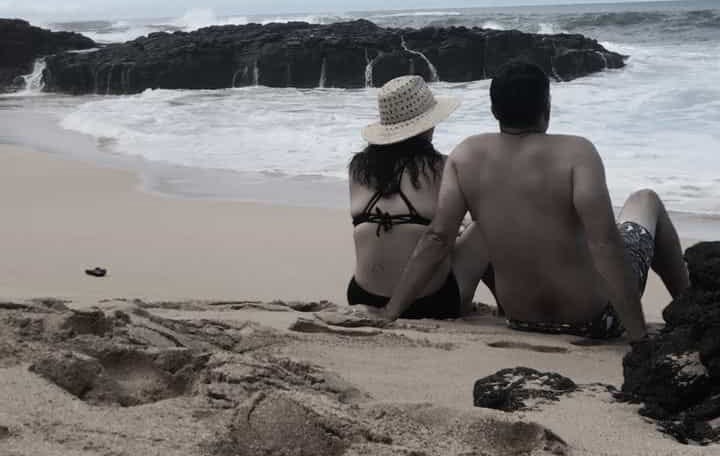 Try harder, work harder, do more. That’s the normal race. I am a real estate broker and no one knows better than my industry that we go 100% all the time. Boundaries are a thing of fairy tales most days. My goal for you and me in this article is to be rested and love what we do.

More than half of American workers (55%) leave vacation time unused. This adds up to 658 million unused vacation days.

Burnout and exhaustion is an epidemic in the US. We leave our families early in the morning to spend close to an hour in the car in solitude. We spend 8-10 hours a day at a job that we do not love most of the time.

As smartphones and other mobile devices have become more widespread, 26% of American adults now report that they go online “almost constantly,” up from 21% in 2015, according to a Pew Research Center survey conducted in January 2018.

Our energy is not infinite. We have patterns and habits. Expecting full output from ourselves all the time is harsh and cruel. We must rest.

Our energy is not infinite

My husband and I are entrepreneurs, small business owners and are raising 5 children together…hardly the type to be giving advice on slowing down and resting. In fact we used to be some of the biggest culprits. But then, like it will for anyone running at that pace, we crashed. Me first, then my husband.

It was 2015 and the height of my career. I sold more houses than I ever had and had opened up a new market territory. I was never home, I put 150 miles a day on my car, I made a ton of money and all I wanted to do was dig a hole and live in it.

My husband was not far behind me. He had a nationwide territory for a commercial ag company and was gone from home even more than I was. Something had to change.

We attended our national convention and heard speaker Brian Buffini tell a story about the Iditarod race that would change the course of our daily lives forever.

The Iditarod is a 1049 mile dogsled race in Alaska. For years and years the winners would finish in 16-20 days with a 50% mortality rate of the dogs in the next 12 months. (To be honest this sounded like the story of most real estate professionals I knew lol)

Then along came a man named Martin Buser originally from Switzerland. He moved to Alaska and started training dogs. He was a student of the “rest/run cycle”. He discovered that if he rested his dogs longer than they ran, that they ran stronger and better. Let me say it again…when they rested longer than they ran, that is when they did better and ran faster.
Buser competed against owners that ran their dogs almost 24 hours a day and he finished in 8 days. And he won the Iditarod 4 times!

So what did that look like for our family? First of all Chad quit his job and we started our own real estate company and work together. This reduced my workload by almost half and he was home and not gone all the time.

Second, we got rid of our tv. I know what you are thinking…”but you have 5 kids! Did you become Amish?”

Second, we got rid of our tv

Yes we have 5 kiddos and no we did not become Amish. The truth is that the average American watches 30 hours of Netflix a week. Ours was pretty close to that for sure. It was really hard at first, and more to us than the kids to be honest. It was an indictment on us as parents. We had 5 sets of eyes on us asking “now what?” We actually had to parent now lol. Sometimes we play board games. My husband has been reading to us. Finished the Narnia series and are on to other great books together. It’s amazing how a quieter mind in the evenings creates much more opportunity for thought which inevitably has helped our business.

The third thing we did is we traded the glow of the tv for the glow of a campfire. We now have 3 separate fire rings throughout our property. We invite friends to join us from time to time and are loving the opportunity to share this journey of rest with others. Someone commented recently on the fact that our teenagers (we have 3 in the house currently) were not on their mobile phones and were actually talking with one another. Another friend of ours, in his 40’s, recently stopped mid sentence because he saw a falling star for the very first time in his life as he attended one of our campfires. He was struck with awe and wonder and it literally left him speechless. The fresh air does wonders for the soul and the firelight has inspired many a new idea that has benefited even our work atmosphere the next day.

Another thing we do in an effort to rest more, is we travel. We take time to look at other things that are not work related. The mind is a powerful thing and it is impossible for the human brain to not make correlations. By resting and traveling through non work related experiences, our minds are open and renewed in thought. We become more innovative in our business and work life too.

Every few years since 2011 we travel to Uganda to do humanitarian work with orphans and war widows. We’ve traveled to Canada, Germany, and 3 Hawaii islands, all in the last 12 months. I have some of the best ideas while reading a magazine or book on an airplane. You are robbing yourself of the benefits of a renewed mind and spirit if you don’t discipline yourself to rest.

I could go on and on, but I will leave you with just one last antidote. We were created as spiritual beings. The great C.S. Lewis said it best “You do not have a spirit. You are a spirit, you have a body.”

“You do not have a spirit. You are a spirit, you have a body.”

Take time to sit still. Pray. Be thankful. Give yourself the best gift you can today and rest. 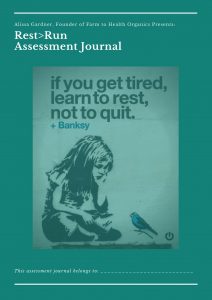 Does CBD get you high?

Have a good night with CBD for sleep