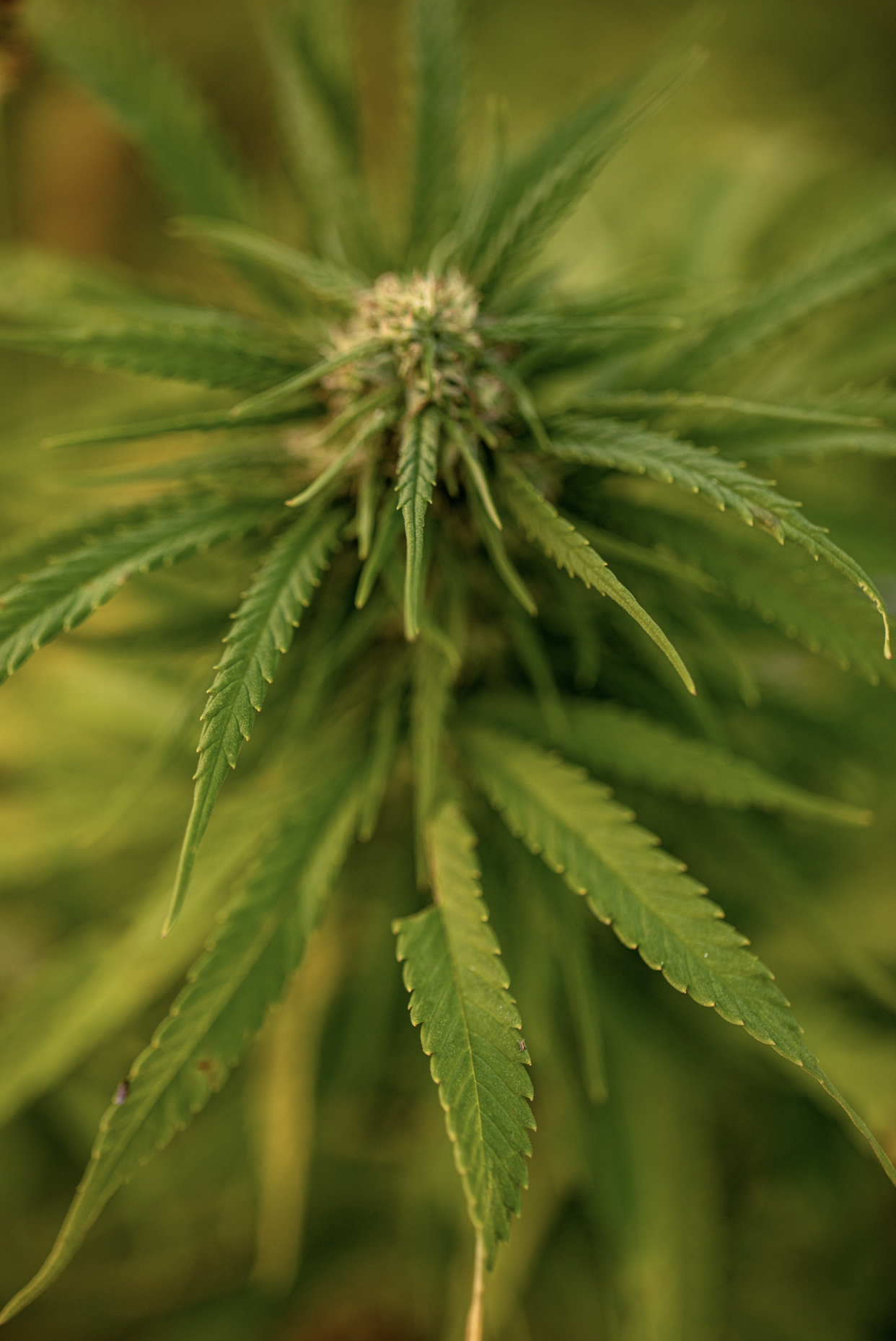 CBD has become one of the most popular wellness trends. There’s a reason CBD has gone mainstream — we like to think it’s nothing short of God’s blessing, and the benefits of CBD is backed by science.

Why does everyone seem to be interested in it? We invite you to take a closer look in this CBD 101 post.

CBD is a compound found in cannabis used for achieving overall balance and well-being in body and mind. According to the World Health Organization, there is no public health risk or abuse potential associated with it.

The cannabis plant (Cannabis sativa L) is an extremely complex plant composed of over 500 currently identified chemical compounds. Of these compounds, over 100 of them have been classified as cannabinoids, one of which is CBD.

The most widely studied cannabinoids are tetrahydrocannabinol (THC) and cannabidiol (CBD). THC is known for the “high” associated with cannabis. CBD, however, doesn’t cause the same psychoactive effects and won’t make you feel stoned.

CBD may come from the hemp plant or the marijuana plant. Both are forms of cannabis, but in the U.S. a hemp plant must have less than 0.3% THC content. Make sure you purchase hemp-derived CBD oil if you are trying to avoid THC. Some companies, such as Farm to Health Organics, refine out even the trace amounts of THC found in hemp as an extra precaution.

It’s safe to say that someone you know is likely using CBD. Maybe it keeps showing up on your social media feed and you’re wondering what all the hype is about. Maybe you heard about it from a friend or family member.

CBD has gone mainstream and its popularity is much greater than anyone ever expected.
CBD has quickly become the most popular wellness supplement the world has ever seen and shows no signs of slowing down.

Less than a decade ago, almost no one had heard of CBD. These days the demand for CBD has exploded. Some forecast that the CBD industry will be worth $22 billion by 2022.

Why have so many people jumped on the CBD bandwagon?

The list of reasons people use CBD goes on and on. While we might not use it for everything, we have seen some awesome results in our own lives and the lives of countless customers.

Wondering how it works? Take a closer look.

How Does CBD Work?

If you’re interested as to how a compound from the cannabis plant can have such beneficial effects, it’s important to understand how CBD interacts with the body.

When introduced to the human body, cannabinoids (like CBD) have a unique effect on our physiological systems. Cannabinoids have shown to have an intimate relationship with the immune system, central nervous system, reproductive system and more.

How exactly does it work?

It all comes down to the way these cannabinoids interact with certain parts of the body, particularly the ECS (the bodies endocannabinoid system)

The endocannabinoid system was discovered in the late 1990s and has been shown to play a role in regulating physiological processes that affect several areas of our lives, including mood, sleep, immune response, hunger, and more.

When the ECS is functioning properly, we tend to experience balanced overall health and wellness. When something is out of alignment with the ECS, health conditions and disease may manifest. In 2014, researchers suggested that “modulating endocannabinoid activity may have therapeutic potential in almost all diseases affecting humans.”

How Does the Endocannabinoid System Work?

The way the ECS works comes down to the relationship between the body’s naturally occurring cannabinoids (endocannabinoids) and cannabinoid receptors found in the body (CB1 and CB2 receptors).

The two main naturally occurring cannabinoids in the human body are called endocannabinoids and are known as anandamide and 2- Arachidonoylglycerol, or 2-AG.

2-AG is considered the most abundant endocannabinoid found in the body. It is known to play an integral role in pain management, appetite regulation and immune system function. It’s also known to modulate mood, stress and addictive behaviors.

Ah bliss. Discovered in 1992, anandamide is a neurotransmitter with a very similar structure to THC. It was named after the Sanskrit word Ananda, which translates to “bliss, joy or happiness.” Anandamide plays an important role in several bodily functions. Higher thought processes, pain, appetite, memory, motivation, regulation of body temperature, and fertility.

CB1 and CB2 receptors are found throughout the body and regulate the effects of the body’s naturally occurring endocannabinoids.

CB1: CB1 receptors are primarily found in the central nervous system and affect functions such as cognition, memory, motor movements and pain perception. They are also involved in the regulation of sleep, mood and appetite.

The Endocannabinoid System and CBD

Many people assume that CBD binds to the CB1 and CB2 receptors. In reality, CBD has little to no binding affinity with these receptors and has an indirect effect instead. CBD activates TRPV1 receptors (or vanilloid receptor 1 or capsaicin receptors) and inhibits FAAH (fatty acid amide hydrolase), which creates higher levels of the endocannabinoid anandamide. This indirect action of CBD is how it affects the body.

CBD is available in many different forms, which allows individuals to find a method to best fit their needs. Following are the most common forms of CBD:

By far, the most common way people take CBD is in the form of an oral drop or tincture. This is typically a mix of CBD, a carrier oil and flavoring. CBD oral drops are taken by mouth using a dropper or can be added to food. They can come in a variety of flavors and strengths, allowing users to choose an option that works best for them.

CBD in the form of softgels, offer an easy-to-swallow method. Taking CBD in a softgel form is just like taking a regular supplement. Softgels tend to have a longer onset time than oral drops. However, one of the bonuses, is that you get a precise serving with each softgel you take.

CBD edibles are food options that have been infused with CBD. Gummies are the most popular CBD option. Not only do they taste good but they also offer a discreet way to get a regular serving of CBD.

CBD topicals are salves, creams, balms and lotions that have been infused with CBD. They are designed to be used topically to support joints, muscles, and healthy skin.

The method you take CBD comes down to your preference and the reasons why you’re taking it to begin with.

How Much CBD Should You Take?

When it comes to taking CBD, how much you take depends on different factors. Something to keep in mind, taking more isn’t necessarily better. It’s typically recommended to start on the lower dose side when starting a regular CBD regime.

Start slowly by taking CBD when needed. Starting slow with smaller doses then working your way up will allow you to find the sweet spot for how much CBD is right for your body.

Is CBD Legal in Iowa? How to Buy It?

CBD Years Old – How Old Do You Have to Be to Buy CBD?