Does Hemp and Curcumin Help Your Digestive System? 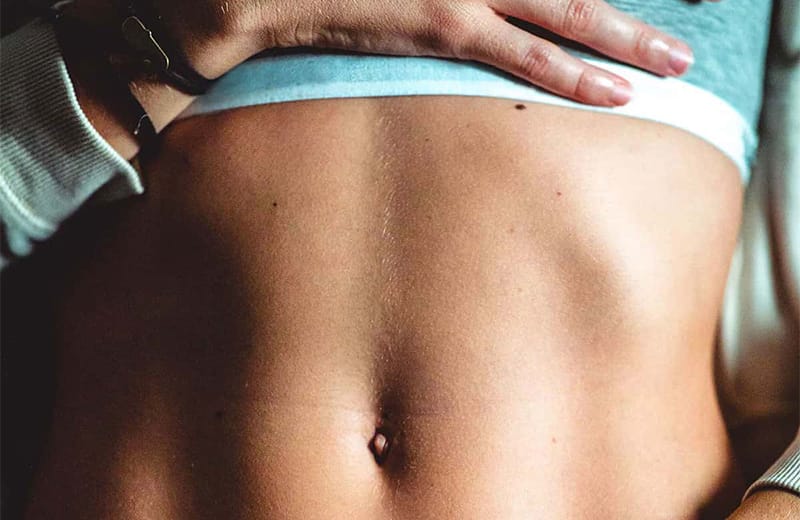 In recent years 22.4 million Americans visited physician offices with diseases of the digestive system as the primary diagnosis.– See more Fox News last reported that 74% of the American population was living with GI discomfort.

Lets take a look at what research is finding in correlation with digestive issues and Hemp and also Curcumin.

In ancient medicine, extracts of hemp were used against diseases of the GI tract. Today, our knowledge of the ingredients of the hemp plant has remarkably advanced enabling us to use a variety of herbal cannabinoid compounds to study the endocannabinoid system (ECS), a physiologic entity that controls tissue homeostasis.

After many reports suggested beneficial effects of hemp in GI disorders, it was not surprising to discover that the GI tract accommodates all the components of the ECS. Cannabinoid receptors and endocannabinoids, participate in the regulation of GI motility, secretion, and the maintenance of the epithelial barrier integrity.

In addition, other receptors are important participants in the actions of cannabinoids in the gut and critically determine the course of bowel inflammation and colon cancer.

Curcumin is actually beneficial for several components of the digestive system as well. Curcumin which contains vitamins, minerals, and additional compounds that fight inflammation, as well as reduce excess muscle movements resulting in a soothed digestive system.

The endocannabinoid system in the GI tract

Cannabis has a long history as a traditional therapeutic agent for the treatment of abdominal pain and gut dysfunction. This beneficial effect is based on the fact that the GI tract is endowed with cannabinoid receptors. Together they make up the endocannabinoid system (ECS), a physiologic entity that controls homeostasis in the gut.

Hemp and GI motility and secretion

It has to be noted that also the gut brain-axis may account for the regulation of gut motility by cannabinoids.

Activation of CB1 receptors means slowed gut motility and might have beneficial effects for patients with symptoms of hypermotility.

The use of hemp is a valuable approach for the treatment of GI disorders.

IBS: visceral hypersensitivity and the ECS

Symptoms of IBS, such as abdominal pain, discomfort, and altered bowel habits, have been previously linked with visceral hypersensitivity and studies have shown to hemp to regulate this process through the ECS.

Can hemp and Curcumin help with intestinal inflammation?

IBD is thought to originate from a complex interaction of the gut microbiota with the epithelial barrier, based on the genetic background and the immune system of the person.

Curcumin supports the intestines by relaxing the smooth muscles on the walls and gently pushing food through. Curcumin also helps to prevent gas and bloating as food is being digested.

The endocannabinoid system as a therapeutic target in IBS, IBD and Colitis

Activation of the CB1 or CB2 receptor also protected from colitis.

The evidence gathered so far about the ECS points to an overall protective roll. The up-regulation of ECS components possibly constitutes an attempt to restore homeostatic balance.

Cannabinoids have been shown to influence the recruitment of immune cells to the site of intestinal inflammation as well and to reduce the release of pro-inflammatory cytokines.

Irritable Bowel Syndrome and Inflamed Bowel Disorder affects a large number of Americans. These disorders are uncomfortable due to gas and bloating, as well as painful because of cramping and inflammation of the intestine. They can also be accompanied by nausea, diarrhea, constipation, or a combination of these.

The majority of these symptoms may be remedied with curcumin and hemp instead of taking an assortment of medications to treat each symptom.

A healthy colon is essential for efficient gut function, as well as the promotion and growth of friendly gut bacteria. Curcumin facilitates the balance between your gut flora and the immune response by encouraging the glands on the surface to regenerate and heal when pathogenic bacteria or leaky gut is present.

Curcumin helps the stomach lining in several ways. It inhibits the enzymes that compromise stomach health and boosts the secretion of stomach mucous. This mucus is the primary defense against damage from gastric acid.

Curcumin helps to increase cholesterol elimination by boosting the production of bile. When you combine curcumin and fiber-rich foods, your liver is more efficient at cleansing cholesterol by trapping it and moving it directly to the colon for elimination.

Stomach pain is a common ailment among Americans, most likely caused by poor dietary choices. Sometimes, chronic stomach pain will indicate a more severe condition, but the occasional upset stomach can be relieved with curcumin.

The anti-inflammatory and antibacterial properties of a curcumin supplement can help alleviate the pain that can come from spicy foods, alcohol consumption, and lack of exercise. Stomach pain is as unpleasant as it is uncomfortable.

Compounds in curcumin aid the digestive process, which means your stomach does not have to produce as much flatulence-causing acid.

Food intolerance and allergies, as well as medications or food poisoning, can upset the digestive tract and cause diarrhea. A small dose of curcumin no more than three times a day may help to correct this problem.

Relief comes by way of the magnesium and potassium present in curcumin, which fights against dehydration, allowing your fluids to rebalance.

Nausea can also be caused by food poisoning or allergies but is usually trickier to treat because the cause is harder to pinpoint. Curcumin fights bacteria, viruses, and inflammation, which are typically the main culprits.

Curcumin also contains phytochemicals, chemicals in plants that have antioxidative and antibacterial properties. Phytochemicals may also provide neuroprotective properties, which can ease nausea caused by mental ailments such as anxiety and stress.

Hemp and Curcumin for treatment?

Questionnaires among IBD patients revealed that hemp is commonly used as a self-medication to relieve IBD-related symptoms like abdominal pain, diarrhea, and loss of appetite. These questionnaires also confirmed that the use of hemp subjectively improved pain and other symptoms in IBD patients.

Sources: The gastrointestinal tract – a central organ of cannabinoid signaling in health and disease

Photo by: Jannes Jacobs on Unsplash