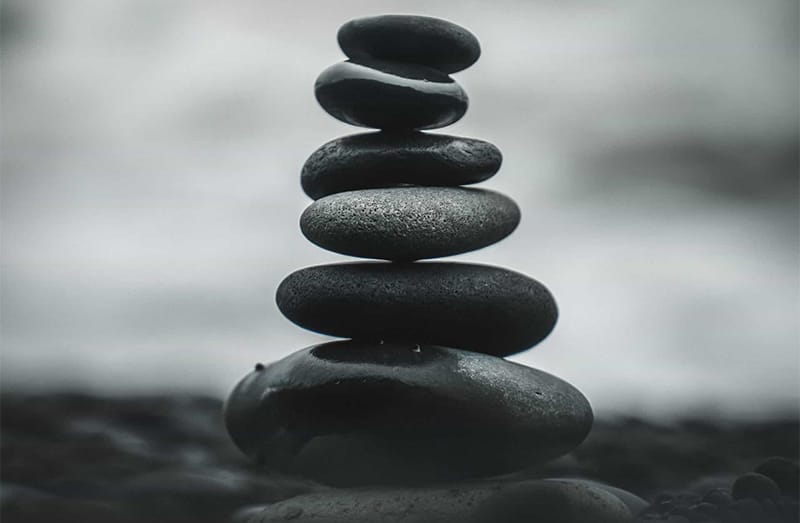 Although most people associate hemp with CBD and THC, it’s actually a complex plant composed of over 500 different compounds. Some of these compounds not only contain benefits of their own, but also play a significant role in the entourage effect, which is what makes this plant so beneficial for your body.

Some of the most important compounds in hemp that lend to the entourage effect include cannabinoids, terpenes and flavonoids.

Cannabinoids interact with cannabinoid receptors in the endocannabinoid system.

Research suggests that flavonoids are extremely beneficial for health, as they help support homeostasis, and balanced wellness, in the body.

Terpenes aren’t just found in hemp. They exist in every plant. Terpenes are the essential oils of a plant and what gives each of them their own unique aroma and flavor. In hemp, they’re produced in the same glands as cannabinoids.

CBD terpenes are an important aspect of the entourage effect, contributing their own unique benefits. To date, about 100 terpenes have been identified in hemp.

Terpenes are known to actively affect cannabinoid receptors and are what allow cannabinoids to enter the brain through the blood-brain barrier. The influence of terpenes can elicit various effects, as not all terpenes work in the brain in the same way. Some might help you relax, while others could give you a much needed mental and physical energy boost.

Some are more common than others. Here are a few of the most prevalent terpenes found in hemp:

Limonene: Limonene is the second most common terpene found in hemp and gives off a citrusy scent. It is said to help increase well-being, focus and attention. It is also found in citrus fruits, rosemary, mint and pine.

Linalool: Linalool is known for its calming effects. Linalool is also present in lavender oil.

Pinene: Pinene has the scent of pine and is known to support energy levels and concentration. Pinene can also be found in rosemary.

Myrcene: Myrcene is the most abundant terpene in hemp and has an aroma similar to that of cloves. It is known for its calming effects. It’s also found in hops, mango and thyme.

Now that you have a better understanding of the hemp components that influence the entourage effect, it’s easier to understand what they do.

The entourage effect is all the compounds of the hemp plant working harmoniously together to increase its wellness-promoting potential.

The entourage effect isn’t anything new. In fact, an integral part of alternative and holistic wellness practice is using the entire plant instead of just one part. Whole-plant extracts often have greater benefits than their isolated components.

By synergistically working together, cannabinoids, terpenes, and flavonoids create a more powerful effect than if they were used separately.

It is Ralph Mechoulam, referred to as “the father of cannabis research,” who is responsible for the discovery of the endocannabinoid system, which brought increased attention to the idea of the entourage effect. Mechoulam described it as something that “may represent a novel route for molecular regulation of endogenous cannabinoid activity.”

In 2011, Dr. Ethan Russo, a neuroscientist and cannabis researcher, further investigated this concept. He presented the idea of other cannabinoids leading to increased wellness benefits and dove deeper into the role of various terpenes.

When it comes to cannabidiol, you have choices. What’s the difference? Does one lend itself better to the entourage effect than the others?

You’ll likely come across CBD referred to as “full spectrum” or “broad spectrum.” These are terms that refer to the components of the hemp plant that work together to provide the entourage effect.

You have also probably heard CBD sometimes referred to as CBD isolate. While CBD isolate does contain wellness-promoting potential, it doesn’t contain any other beneficial cannabinoids, terpenes or flavonoids, so these products do not promote the entourage effect.

The Farm to Health Organics Difference

Our broad spectrum hemp oil is still packed with the other beneficial compounds hemp contains. Full spectrum CBD, on the other hand, contains some THC (less than 0.3% THC) as well as terpenes and flavonoids.

This isn’t to say a CBD isolate product won’t work for you, but it doesn’t contain the compounds that lend to the entourage effect. Most prefer the whole plant to an isolated compound.

At Farm to Health Organics, we believe that being educated about the hemp oil products you’re taking is vital for ensuring you experience the results you desire. Understanding the entourage effect is one step in better understanding how to choose the best products for your needs.