Your Endocannabinoid System and Your Skin 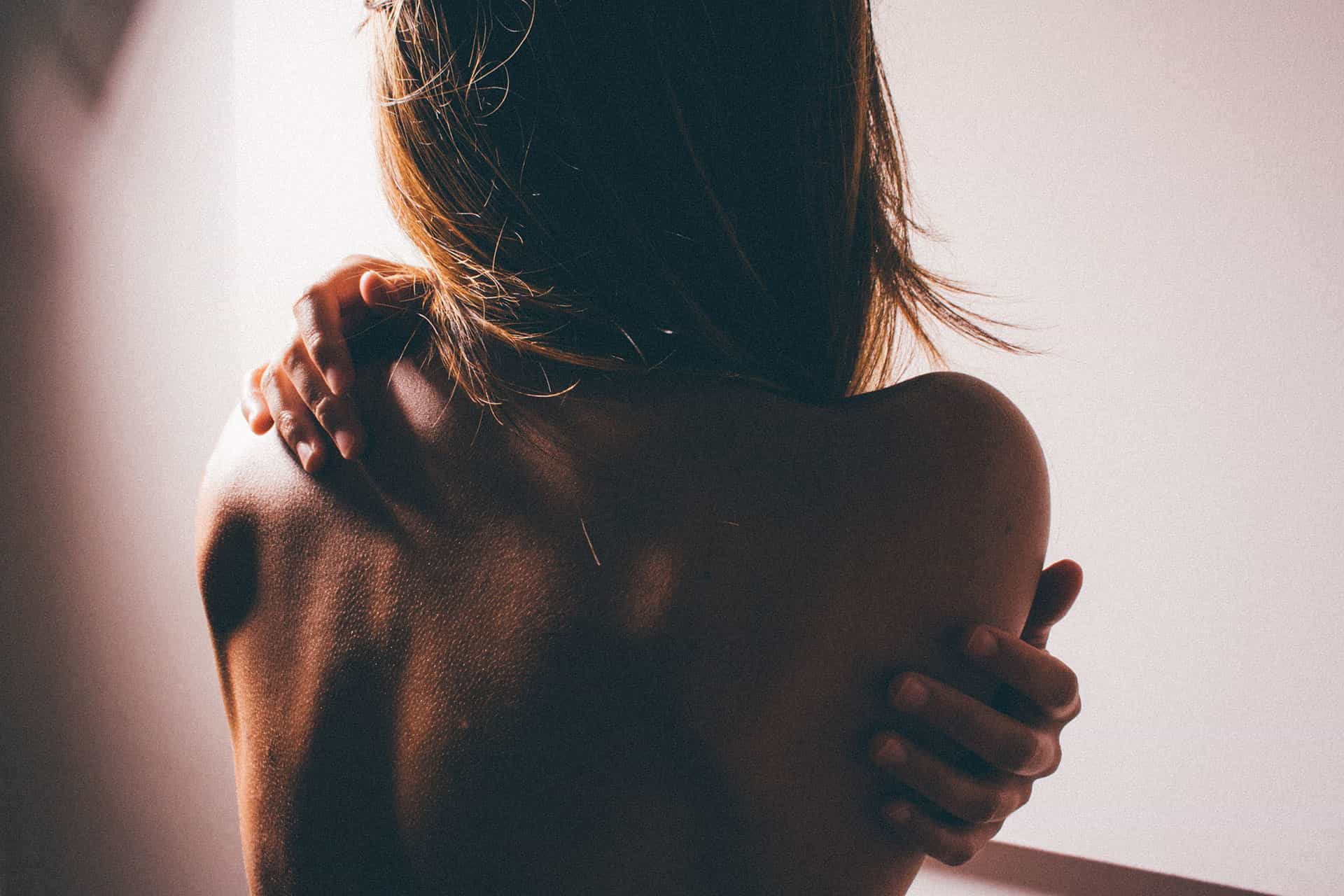 It’s suggested that the skin’s ECS is associated with assorted biological processes, including growth, proliferation, differentiation, hormone production, mediation of various skin cells (such as hair follicles and sebaceous glands) and apoptosis (death of skin cells).

What does all this mean?

Put simply, the ECS plays an integral role in skin health. Here we’ll take a deeper look at the role of the ECS and the skin to understand just how important it truly is.

How Does the Endocannabinoid System Affect the Skin?

Research suggests that the primary physiological function of the skin’s ECS is to control proper and well-balanced cell proliferation (growth), differentiation (maturation) and survival. The ECS is also responsible for the immune competence (the ability to produce a normal immune response) and/or tolerance of skin cells.

The disturbance of the delicate balance held within the skin’s ECS could result in developing various skin conditions, which can include:

Studies show that both CB1 and CB2 receptors have been observed in several human skin cells, including cutaneous nerve fibers, mast cells, epidermal keratinocytes and adnexal tissue cells. In human hair follicles, there is a complete expression of CB1 receptors. On human sebaceous glands, you’ll find an expression of CB2 receptors.

In addition, TRPV1 (aka the capsaicin and vanilloid receptor 1), which is associated with sensory occurrences such as itching and heat, has also been found in human skin cells. The activation of cannabinoid receptors has been shown to regulate TRPV1 responsiveness, which in turn regulates anandamide (a naturally occurring cannabinoid in the body) synthesis.

It’s believed that TRPV1 could have a very important role in skin health and some skin conditions, particularly those associated with discomfort and itchiness.

The skin’s ECS is fully functional and applies to several different skin cell functions, including proliferation, survival and differentiation, all of which create a delicate balance of skin homeostasis. It’s proposed that the ECS is a primary factor in skin cell growth and development.

Sebaceous glands (sebocytes) and hair follicles make up the pilosebaceous unit of the skin. This is something that is often referred to as the “brain” of the skin as it controls a large range of biological functions contained within the skin.

Studies show that the ECS plays a regulatory role in the human skin “brain.” Human sebocytes, for example, have been reported to produce anandamide and 2AG (the most abundant endocannabinoid in the body).

When we talk about sebocytes, we’re referring to highly specialized, sebum-producing cells that release their content by the rupture of the cell membrane. CB2 regulation by endocannabinoids has been observed in human sebocytes.

Both anandamide and 2AG have shown to enhance lipid production and induced cell death, which are characteristics of the maturation of sebocytes and sebum production.

Lipids are the skin’s natural fats. They play an integral role in upholding the strength of the skin’s protective barrier, which protects the skin from damage, holds moisture and keeps out dirt and other impurities. Lipids are also responsible for the natural repair process of the skin.

The Endocannabinoid System and Skin Conditions

Because the endocannabinoid system of the skin has shown to play such an integral role in skin health, there is increasing interest in the exploration of ECS-regulating substances that could manage common skin problems.

Following are some of the possible instances where ECS-regulating actions may be desired.
Acne

Acne is one of the most common skin conditions that exists and affects 50 million Americans annually. A major factor in the development of acne is increased sebum (an oily substance created by sebaceous glands that helps keep skin and hair moisturized).

Activation of CB2 receptors has shown to help increase ECS tone, leading to the inhibition of sebum production in the sebaceous gland. Balancing out the skin’s ECS may help to decrease sebum production.

Psoriasis is a skin condition caused by skin cells multiplying 10 times more rapidly than they normally would. The result is bumpy red patches covered in white scales on the skin. While psoriasis can manifest anywhere on the body, the most common places this uncomfortable skin condition appears include the scalp, lower back, elbows and knees.

Because the ECS has shown to inhibit cell growth and encourages cell death, it’s suggested that cannabinoid agonists (substances that act like another substance and stimulate action) could help in the management of skin conditions such as psoriasis where there is increased cell growth.

Dermatitis refers to inflammation of the skin. It commonly manifests as dry, red, itchy skin but can lead to more serious issues like extremely painful cracked skin, blisters that secrete fluid and crusty, scaly skin.

Research suggests that a balanced ECS can result in enhanced ECS tone and decreased inflammation in the skin.

Dry skin affects everyone at some point and is the leading cause of other skin conditions such as dermatitis and itchiness. There are several causes of dry skin, including climate (skin is typically driest in the winter), hot showers, soaps and detergents, heat, low humidity levels and other underlying conditions.

In normal skin, the sebaceous glands produce enough sebum to keep skin lubricated. Sebum production also helps to prevent moisture loss in the skin by forming a barrier that stops the evaporation of this moisture. Low sebum production is a direct cause of dry skin.

The ECS and Skin Summarized

Endocannabinoid research has discovered that the skin contains its very own portion of the ECS. The primary function of the ECS in the skin is very similar to the ECS that’s found throughout the rest of the body: to provide homeostasis and offer optimal health.

The ECS in the skin is responsible for controlling the production, development and survival of skin cells. When there is an imbalance in the skin’s ECS, it’s believed to lead to various skin conditions.

Several studies strongly suggest that supporting the ECS could be beneficial for these various skin conditions. Manipulation of the skin’s ECS has led to increased skin cell growth, normalized production of sebum and calmed inflammation.

While further research is certainly warranted, studies so far conducted on the ECS and skin offer a good look into just how integral of a role the ECS really does play in skin health.